Statements will save lives ... 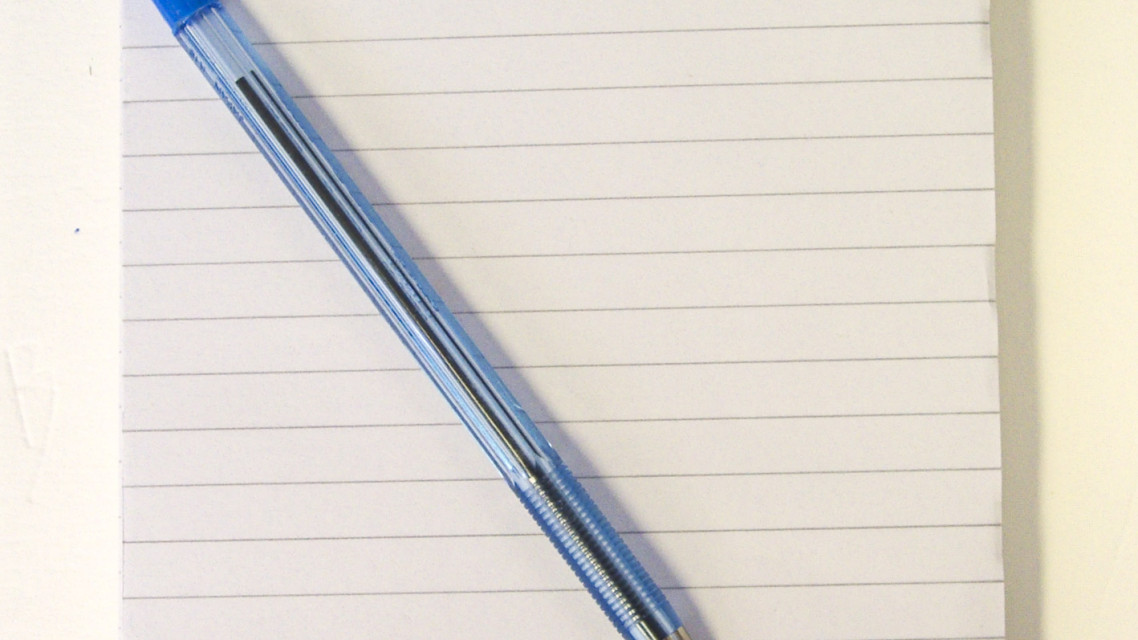 Coming to an end a nationwide campaign, promoting schools declaration of intent and knowledge of transplantation. Campaign, bearing the name "Second life", This action, the aim of which is to increase public awareness of organ transplantation, as a method of saving lives and restoring the health of seriously ill people.

It involves students from secondary schools. Ona to, with the support of, carries out its own promotional activities - school campaigns, which make, that their peers know what is the statement of intent. "Second life"However, interest has quickly in other cities of the country.

In September 2009 year campaign launched in Malopolska, where its main organizer is National Association of dialysis, additionally supported by the City of Krakow and George Miller - voivode of Malopolska.

Autumn campaign under the slogan "Statements will provide an opportunity, transplants save lives ..." also started in the Warmia and Mazury.

The campaign in every school ends up being sent to coordinators relationship on activities. On the basis of the organizers of stand establishment, campaign which was characterized by the highest level and effectiveness.

Campaign Summary, supported by Polish unions Transplantation Medicine and Polish Federation Patients Dialtransplant, will take place during meetings with young people still in June, before the end of the school year.

As such actions are needed, statistics show: 1106 transplanted organs from deceased persons in 2008 year and 1077 the end of December 2009. On the National List of People Waiting for Transplant, conducted by Poltransplant 30 January 2010. waiting for an organ transplant 1656 patients. 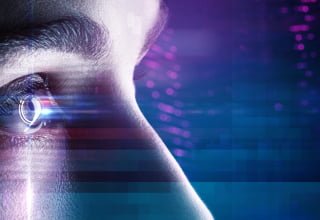 The man in the face of modern technology 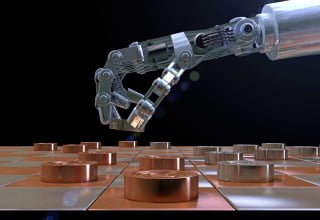