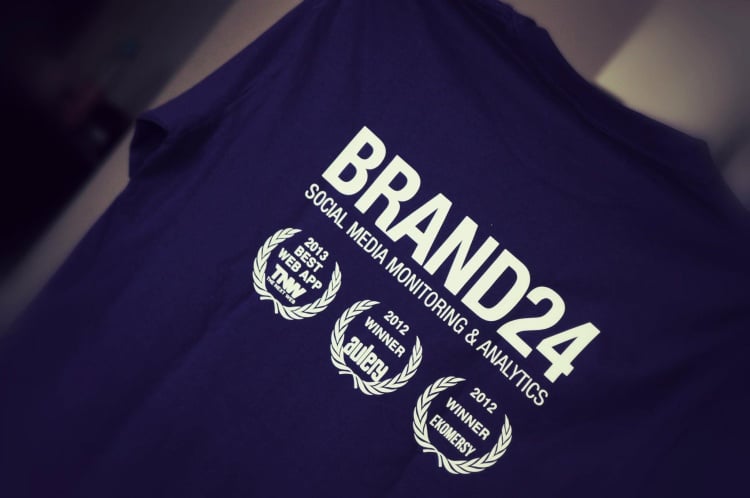 What links the game "Witcher"And monitoring of social media? Behind them Polish company, that investing in new ideas and penetrated the global market. Their road to the top is long and bumpy, but new technologies allow getting there really quickly.

CD Projekt: from trading on the stock exchange computer games after productions of games at the world level

The 1994 then, two twentysomethings, Michal Kicinski and Marcin Iwiński, founded the company. They took with importing video games from foreign producers and sold them on the Polish market. They are preparing the Polish versions of foreign titles. When the distribution of games was not enough, They decided on our own to create a new title and a world-class! They have chosen “native "form - Witcher – and 2007 r. the game appeared on the market.
But the really good streak CD Project began about 2015 r. Before that, the company had to survive and maintain a costly project "Witcher 3: Wild Hunt" , that swallowed 306 million zł. By 3,5 the 240-person team developed title, which finally gained a reputation as the best-selling Polish video games in history. The premiere of the game "Witcher 3: Wild Hunt"I have been successfully adopted by players, reviewers. Without a doubt, helpful in this former iron consequence, and listening to the expectations and opinions of players. A CD project is valued at 6 billion zł

Company Brand24 It was established in 2011 year and immediately had to face the hard rules of the market. At some point, the founders wanted it even sell! Unfortunately, missing interested in buying. After several years of hard work, however, they stood on their feet. They acquired the position of market leader in Internet monitoring in Poland and develop business abroad. Network monitors in tens of thousands of brands. they bought the domain Brand24.com for 100 thousand. zł. At the end 2015 the company Brand24 valued at 28 million.

We are pleased to follow the case studies and the latest actions of the giants, such as Apple, Samsung, Uber, whether Facebook. The film industry eager to show the biographies of entrepreneurs, like Steve Jobs ("Steve Jobs"), and the story behind the example. Facebook ("The Social Network").
I gave examples of spectacular projects carried out also by the Vistula River. We do not lack neither the people, no history worthy of filming. Only if we need a blockbuster, Polish entrepreneurs to push on the track of rapid growth? Presentation Michael Sadowski, CEO Brand24, conference I love Marketing shows, However, it is not.

10 Marketing Tips to Building Business from 0 of 1000 customers

Everyone would like to know the recipe for success. Idea, persistence in striving for a goal, fast funding, happiness? And why not more… openness?
During the presentation Sadowski told in detail how to analyze your business, gave the statistics of the different tools. After the publication appeared on the Web Questions: what share knowledge
conversion and best practices, Yet this fuel competition!

Michael Sadowski says, that the lack of openness is one of the reasons why we are here, where are we, a dream Silicon Valley is far. We should learn to share knowledge, know how, contacts, and regardless of the drawbacks of this approach. People and companies, which we will help by sharing knowledge consider this approach as a natural and begin to act like. Here is the key to the rapid development of the industry. Sadowski appealed by the interaction of entrepreneurs

Of course, the life of an entrepreneur is difficult, but new technologies and globalization make it possible to reach the summit really fast. Who knows, may, however, once we go to the cinema to see a film about the creators of the game "witches", or filming a story about Polish startups? I already I reserve a ticket.