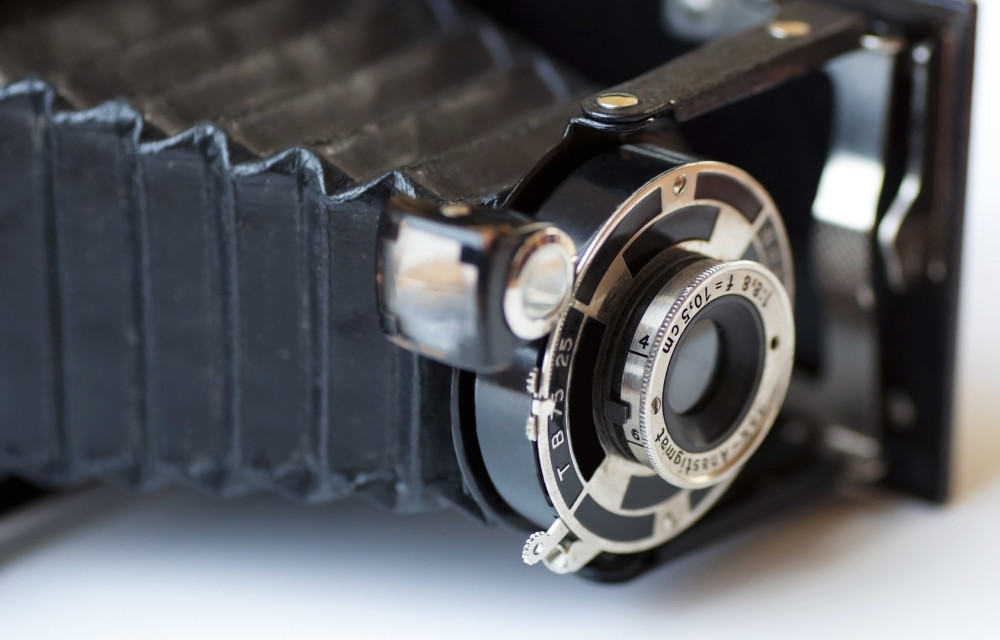 What they have in common Kodak i Google? These two companies have reached a point, which they were on top of their respective industries and for many years dictated the pace and direction of development of these industries. Combines them also train technology, but is not it fell Kodak.

The Eastman Kodak Company was founded in 1888 r. and he survived over a hundred years. Dominant position in the photographic industry has won in the second half of the twentieth century. The 1996 r. It was the fourth most valuable brand in the United States and reached just 15 billion profit. The brand was the leader in the photographic industry, imaging systems, storage and copying of recordings.
Then there were problems. Digital cameras have become, miniaturization and have found their way into smartphones. People no longer print photos and began to share them online. Of course, printing services not gone to rest, but these sales volumes were nothing to do with the glory days Kodaka.
The 2012 r. the company declared bankruptcy. Fell by myopia managers, which blinded by the glow of its own success. They did not see the phenomenon of digitization, although the first digital camera was made in their own lab 1975 r. Kodak She attracted to work probably the most talented engineers in their day. The company must give up transformation, and innovative ideas were locked in a drawer. If something was not thinking managers, It was not considered. Decades later Kodak saw, that the photos will be published on the Web. They did not understand, however,, that shared images on the Internet was a new business, not a way to grow the business printing. Today, its mission would probably "Kodak – the company from sharing moments".
Managing laughed at new technologies as useless. They thought, they know all about the customer and not let thoughts, that the shooting will be able to use smart phones instead of cameras. Customers abandoned a kinesthetic experience of keeping induced images for the Internet and social media. The company went bankrupt in 2012 r., but the brand Kodak survived.

my Google (almost) all

And so we came to the king of the Internet. Google (GOOG) It is known for its popular search engine, e-mail services, browser and a variety of online tools, we use at home, by means of labor and. What is important, all of these services are free! So what the company earns?
The main part of the revenue comes from advertising on the network Google. Only 8 billion of 75 billion profit companies 2015 r. It came from projects not advertising. Among them, the businesses on lines include Android, Play store, Chromecast, Chromebooki, google Apps and Google Cloud Platform. Businesses offline autonomous cars, Google Glass and investment in solar power plant in the Mojave Desert.
Advertising business is a cash cow Google, This does not mean, the company leads on all fronts. The biggest financial failure was the purchase Motorola Mobility for 12.5 billion in the 2011 r.
Although Google participated in the mobile market as a supplier, software, it is believed the fable of natural synergies Android the manufacturer of smartphones. The spell was broken very quickly and forced Google for sale Motorola Mobility Chinese Lenovo. The sale agreement amounted to naught
2.91 billion and consolation Google He left himself 17 thousand. patents, which gained through acquisition two years earlier. Nothing new. Kodak in the last period of the repaired budget execution proceeds debts for patents and licenses.
If Google no live for hundreds, it can not be afraid of changes. must experiment, and the amount of the projects due to non-web, that is constantly looking for opportunities to invest. Recently assembled a team of burly heads to build a new computer system, Fuchsii. It is likely, it will be a common core, based on which will be built all systems Google: Android, Chrome, Internet Items etc.. It would have taken probably from 5 years, but it would be a great leap forward!
will think: such Google it must be cool! Not at all! A list of these, who have a bone to pick with giant is so interesting, that deserves a separate article.