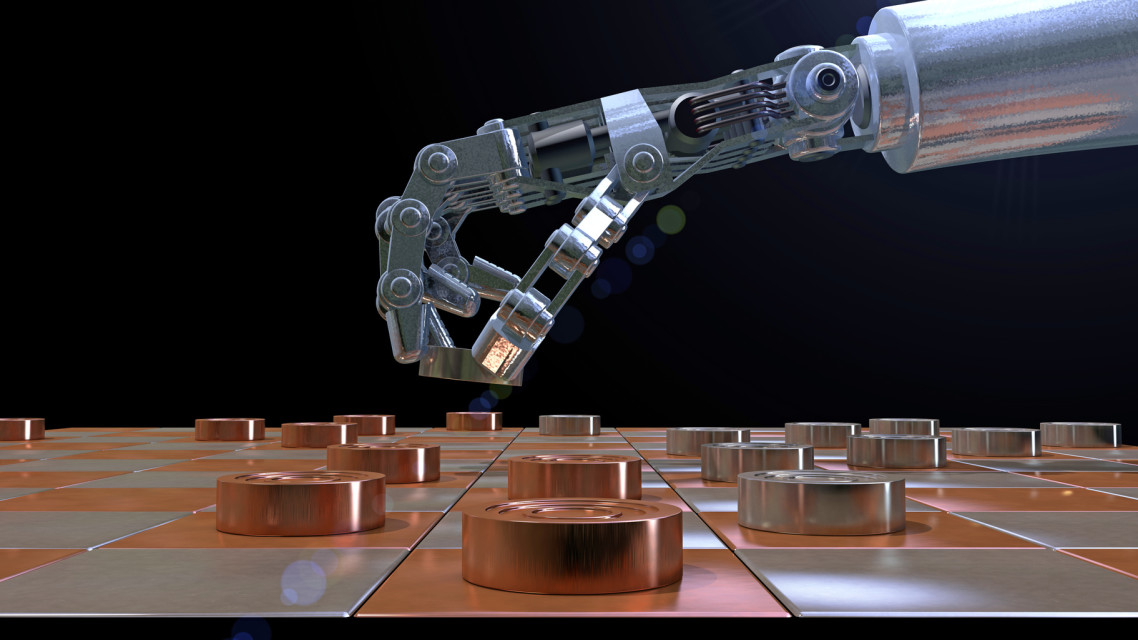 Should we fear it, support its development, and may employ?

The 2016 r. We have already autonomous cars, which can drive on certain public roads, computers and crossing the best players in the game of logic. Meanwhile, artificial intelligence (Artificial Intelligence, AI) counts already 60 years!

The term was proposed by John McCarthy at a conference on intelligent machines, in 1956 year. Ultimately, it was about the development of computers able to perform the tasks which are the domain of people, especially those requiring the use of human intelligence. The initial barrier to development AI It was too slow technological progress, but in the years 80. The twentieth century was introduced to the sales speech recognition system.

Today we have as many as three assistants voice, available from our smart phone at any time and in any place. Siri i Cortana Although not available in Polish, but Google Now already here. Each mobile platform is therefore their voice assistant.

For languages ​​it is now Microsoft, but not for Cortany, Only artificial intelligence named West. Ten chatbot, that is, a robot used to conduct a conversation with people, astounded their creators, and Internet. He answered the questions using extreme racist terms, He praised Adolf Hitler and said, that the attacks 9/11 Bush stands. West It was so disconnected from the network, but there is no indication of the failure of the project. another bot Microsoft It operates in the Chinese social networking sites and does not cause trouble. Use it every day 20 million people.

Chatbots and assistants voice is just the tip of the iceberg, when it comes to commercial application of artificial intelligence. More than 20 Companies involved in the development of technology AI It has been bought in the last 3 years. They went shopping Google, Amazon, Apple, IBM, Yahoo, Facebook, Intel, and Salesforce. What spent billions of corporate budgets?

More information is available at the following infographic:

Other people's praise, sell your

As you can see, corporations do not invent the wheel again, only buy in the most promising technologies and integrate with their own systems. Some do it quietly, others blend into the DNA of the brand.

Zuckenberg - if AI, it is only with a flourish

Creator Facebook It has a clear vision use AI the development of the site. It is about creating an even better social network, who knew its users and supports them in their daily lives. Profiling content is a small part of the efforts to be taken, to the Facebook connect every person on Earth. Then share your content and moments of our lives take AI, activated by voice, gesture, or goggles VR.

Is AI could threaten humanity?

Most of us know the story of the film "guarantees are" and knows, that AI, Skynet, He turned against the people. The threat of driving artificial intelligence out of control should be taken into consideration. For now, however, we know, that West, chatbot Microsoft, messed up. It can even explain: algorithm was taught to respond so, as Millenialsi. He was to be 19-year-old girl, behaved so, as her peers… He could not distinguish the value expression of the lagoon hejtu. So it fell victim.

Looking at the imperfection West I say, that AI in its present form he needs a few years, to be able to think for themselves. One can not exclude the existence of advanced technology in secret laboratories, However, today it is about science-fiction.

I can see uses for artificial intelligence: help sort correspondence, search the internet for information for upcoming campaign, check the contents of enjoying a growing popularity. then the team grey tree decides, the effects of her work not throw away. Behavior and preferences of people because they are unpredictable and can not be put into rigid schemes.

AI It is so unknown future, that will come. It is also the future of computing and new technologies. The subject input AI our daily life is a topic for another separate, article.