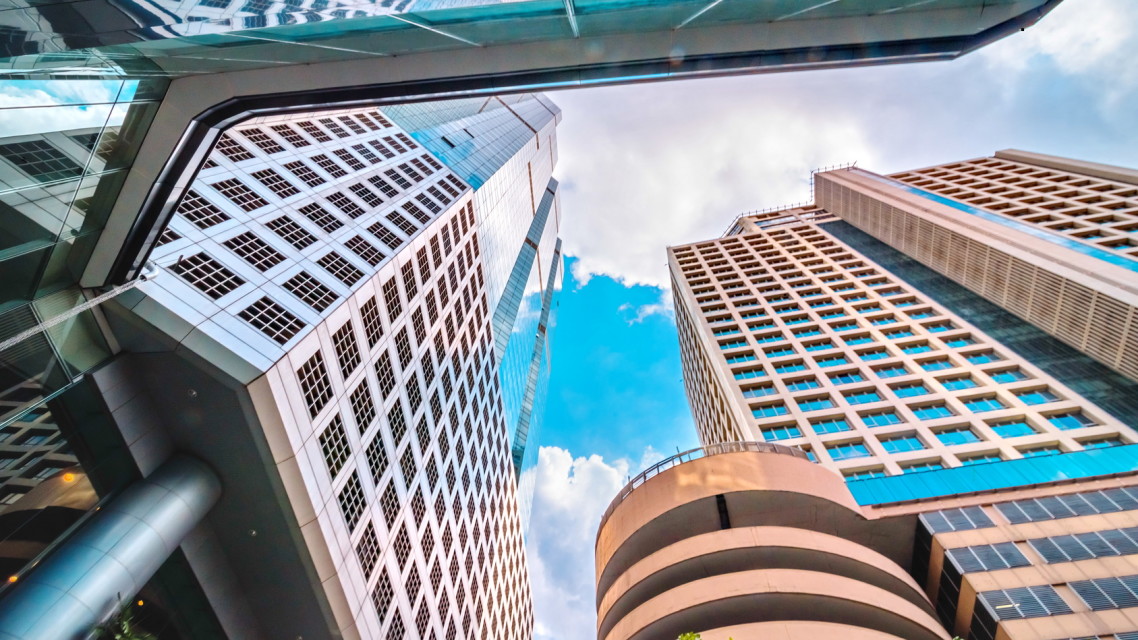 multimillion-dollar budgets, global reach and capabilities ocean - a landscape standing in front of international companies. therefore see, or recently giants all worked out and what we therefore lies ahead?

The market began to lose smartwatchy

Second quarter 2016 r. He brought up 32% decline in sales swartwatchy. This market is driven by fashion and useful new functionality in devices. No news means stagnation, or lack of willingness to buy. us, who have already bought SmartWatch, They are waiting for a better value proposition.
The phenomenon of the current situation is the fact, that none of the traditional watch brands did not succeed in this market. The leading Apple, and behind him they are Samsung, Lenovo, LG, Garmin. Meanwhile traditional and recognizable Casio, Fossil, i day, this year They put their models on the market and not yet said the last word. What else can you think of? Mobile data in smartzegarku, more applications and new applications, for example,. Medical. On paper it looks beautiful, but that will convince you to buy? I like to watch, So I promise - check!

Boss General Electric want, that each newly hired employee of the company could… program! Invalid department is, wherein the work will fall new. Knowledge of information technology useful in any team, Sales by finance, and on operations ending. Not everyone new zostanie koderem, but at least they will know what's going on in long lines of letters and digits.

Company General Electric has more than 100 years, It is developing dynamically and employs more than 300 thousands of workers. managing knowledge, that to grow even faster corporation must move to a higher level of market game. A large organization is strict processes, and this is not conducive to creativity or, nor the spirit of the work, characteristic for start-ups.
Managing General Electric will, however, riskier approach to the development of new products. For consumers of the future and milenialsów products must be because more digital. General Electric to some extent try at home to instill a culture of entrepreneurship in Silicon Valley. Promises to be interesting, since a change supported from the top can bring real transformation and acquire new clients.

Burnt, that is, from the Amazon Fire Phone

Not all projects large companies ended in success, although it might seem to, that brand recognition and millions of dollars in advertising budgets will promote each speech product. The 2014 r. Amazon unveiled its smartphone, based on a modified version Android. The project was a big flop. malicious claim, it Amazon, not consumers, He needs this phone.
Amazon Fire giving access to the site Amazon, as well as iPhones and devices running under control Android. However, access to shopping and the content has not replaced the operating system and its ecosystem of applications. Amazon, company klientocentrycznym approach, not see the, it is not as feisty as Apple, to its smartphone customers bought just. Story ended sadly - stocks Amazon Fire It was sold at promotional prices, and manuals management and marketing increased by a new topic.

Sale Yahoo of Verizona for almost 5 billion was like a garage sale. Once they proposed for Yahoo 125 bln USD, So the position and role of the portal is already… history. I think, that the decline in value Yahoo could not be stopped, because the company services markets, which grew. Since they were dynamic, they came followers. In these markets got busier, melted revenue Yahoo and its valuation.

In turn, the purchasing Dollar Shave Club by Unilever It is a very positive story. The company sells razors, blades and shaving accessories – good physical, for which production and storage have to pay. Business model technology, such as Yahoo, it seems a bit simpler - the main product is software, the client always uses. Dollar Shave Club He combined on high margin and repeatability of purchase thanks to a consistent marketing platform.

The first video clip has been viewed on the company Youtube 23 millions of times!

Example Dollar Shave Club shows, that the market appreciates good ideas and even better execution. Which does not change the fact, that e-commerce is a tough business and it requires funding, in order to achieve economies of scale.