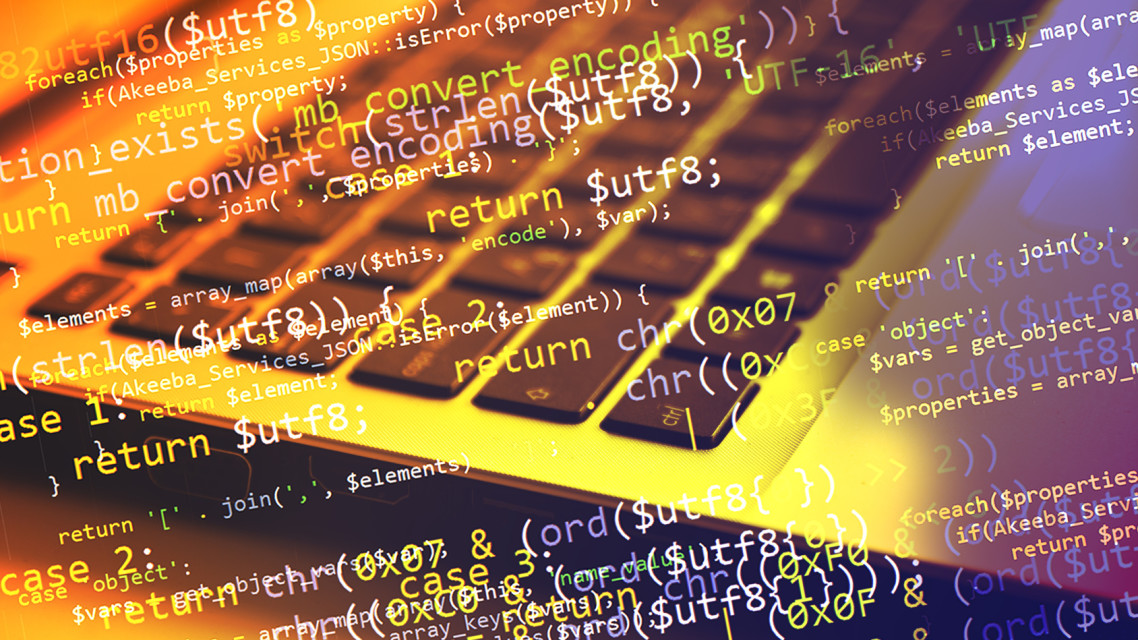 If you think, the AI ​​does a super job only for the rich countries and corporations, to sit back and read where AI Piss dirty work for people. Heliograph, Quill, Wordsmith i ROOS are the names of artificial intelligence. Odwalają oni kawał dobrej roboty, relieving collar workers. In Poland, about them rather only we read, a little later to accept the transformation, we bring.

Writing about the dirty work at all I do not mean sewer cleaning, although this sector is not crystalline. The Washington Post He created and drove to work Heliograph. Artificial intelligence algorithm Piss truly dirty work, reporting on XXXI Olympiad in Rio de Janeiro in the channels of communication log. Heliograph knows how to process data on the medals and the course of the Games. Then publish it on the website The Washington Post and social media.
job Heliographu relieves journalists, who focus on the articles and analysis. Artificial intelligence algorithm yet that can not, for works 24/7. Olympics in Rio for Heliographu only warm-up before reporting on presidential elections, which will take place 8 November 2016 in United States. Artificial intelligence algorithm is not only to collect and publish data. It has also be pretreated and try to find patterns of voting. They will then be used by journalists and commentators.

As shown in the example Heliographu, in the era of unrestricted access to the Internet news publisher (portal, TV and so on.) are challenged when loaded content, that will please customers. With the coming of, which okiełznały natural language processing (natural language generation), developing support systems to generate content. One of them, Narrative Science, developed algorithms, which generate a variety of texts: real estate market analysis, sales reports, Financial Statements, and even sports news! The company provides, that is fighting for something more, than data processing. Focuses on storytelling, or storytelling, which are hidden in the data.
That is why their system, Quill, transforms data into stories, which is good enough, that may be of interest people.

Quill "he got a job"Forbes, where he created short texts based on fiscal reports and results listed.

It is tempting to compare, that ROSS It is the golden child IBM Watson. It was developed by a group of students from the University of Toronto. The 2015 year they took part in the competition IBM for applications built on supercomputer IBM Watson. student can, colleagues took second place and przekuli this success in start-up.

Watson, "father" ROSSa and other applications, this supercomputer, using the mechanisms of human speech recognition and machine learning. The world knew him 2011 r. He learns by comparing the data with each other, draws conclusions, provides solutions, and besides updating their knowledge. Hardly any field of life, in which there could use to help us wonderful Watson, However, it will be many years, before these benefits will appear on the Vistula. Returning to the legal industry, creator ROSSa They have the ambition to change the world and equal opportunities in access to legal services.

Is the AI ​​will always assist human workers?

In the presented examples AI sparing people from repetitive, hard work. The world would be beautiful, if development stopped on the. However, this does not happen, and there's a number of reasons. The technologies are constantly being developed, and none of the listed company does not talk about "wonderful technology"Which is almost ready. It can only afford startups.