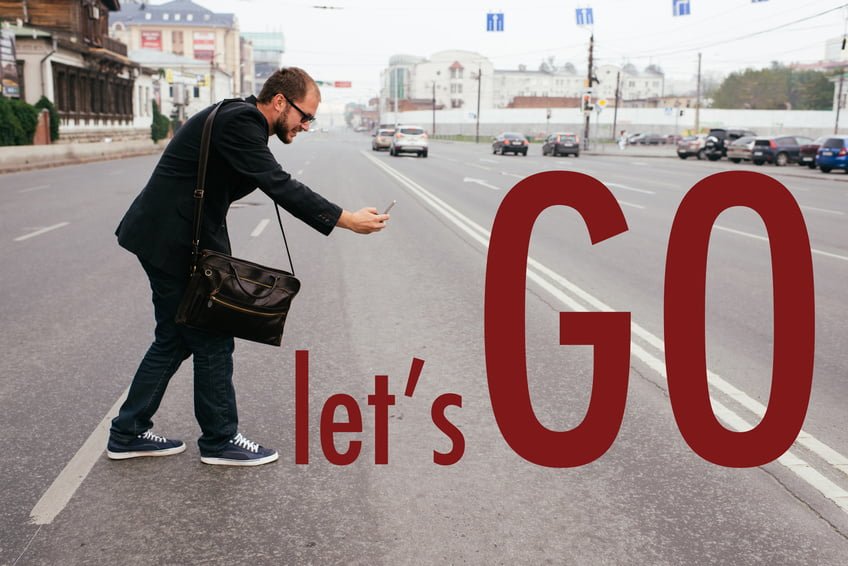 The game as a game, but it, what she did with people and countries deserves entry!

Does not matter, if you installed Pokemon Go, or just you heard about it. In addition to the phenomenon of play can not be ignored!

Pokemon Go Mobile is a game involving collecting Pokemon. You can not buy them, only catch using smartphone. At its image is displayed environment, which periodically appear colorful creatures. The game forces us to be in motion, because monsters fleeing collectors. Start hunting costs nothing, application is free.

The phenomenon of the target group

At the beginning there was a cartoon about Pokemonach. When recently it built the first application of the motive for smartphones, Pokemon Go, It was almost immediately installed by the representatives of generations Millenialsów and generations From. People aged 25-35 They have known the game with his childhood, publicity and social media made, with they began to shoot with virtual stworkami. Then they began to catch them!
Pokemon Go less it goes in the tastes of teenagers, most of whom do not know "by including it".

The phenomenon of the use of AR

Journalists and bloggers noticed, that something new. Pokemon Go It began to engage adults and sucked them into the world of augmented reality, where emotions are 100% real. Nobody cared WITH (augumented reality) by the time, until adults, pays off loans people, They not started to use it on a daily basis!

Pokemon Go is a free game, and its creators departed from the model make money from ads. Because in today's world nothing is for free, the players pay the time spent in the game and their personal data, location history, etc.. Game maker has recently announced the introduction of sponsored places in the game. Users will visit gymy, to train monsters and the opportunity to rest. In Japan gymami points will be McDonalds. In the gyms are located in stores GameStopu. It is not known how long the popularity of Pokemon Go, but sales in gymach is doing well.

Nothing hits the innovation so, as followers.

Quite unique version Pokemon Go It was formed in Russia. changed content: instead catch colorful creatures, smartphone users will look for historical figures. The base game will be the application "Discover Moscow", which will lead to Ivan IV the Terrible, Pushkin and Tchaikovsky, and even Napoleon Bonaparte.

There is also a rejection of the political context Pokemon Go in Russia. Like Fifth column, the game can disrupt scheduled for September parliamentary elections. Something may be things - the players quite mindlessly execute commands game developers and unwittingly may realize "subversive'plans.

On the other hand, China Pokemon Go It is not officially available. Demand for it is not so big, that residents the Middle massively take its poorer fake, "City Spirit GO". It involves catching on the map real-world cartoon creatures, but it lacks many elements from the original. Much of downloads in China has similar game, "Go Catch ‘Em All". Shows, that in the world of new technology, complex processes IT and license purchases can go down to the second plan, when it counted quick meet demand. Simply, the first to earn the most!In Iran, the game will simply be banned, For safety reasons.

The phenomenon of stupidity

The media found a lot of references to hunters Pokemonów, who caused traffic accidents or take part in them.. In Indonesia banned police officers playing Pokemon Go in the service. They were also players, who entered without permission on private property. The record holder is Frenchman, who while hunting for virtual creatures entered the Indonesian military base and was arrested. There were also attacks on players, whose eyes were immersed in the screens of smartphones. hunting Pokemony They did not notice, that they are the object of hunting thieves!

The phenomenon of media

Media fairly effectively utilize hype Pokemon Go to boost page views and create content during holiday "season the cucumber". I read even, the game increases physical activity and helps to get out of depression. It is said about it much - bad, well - and that is just to be.

Pokemon will be here a little longer. I do not know how long it will remain at the top, but now they changed the way, how technologies integrate with reality.