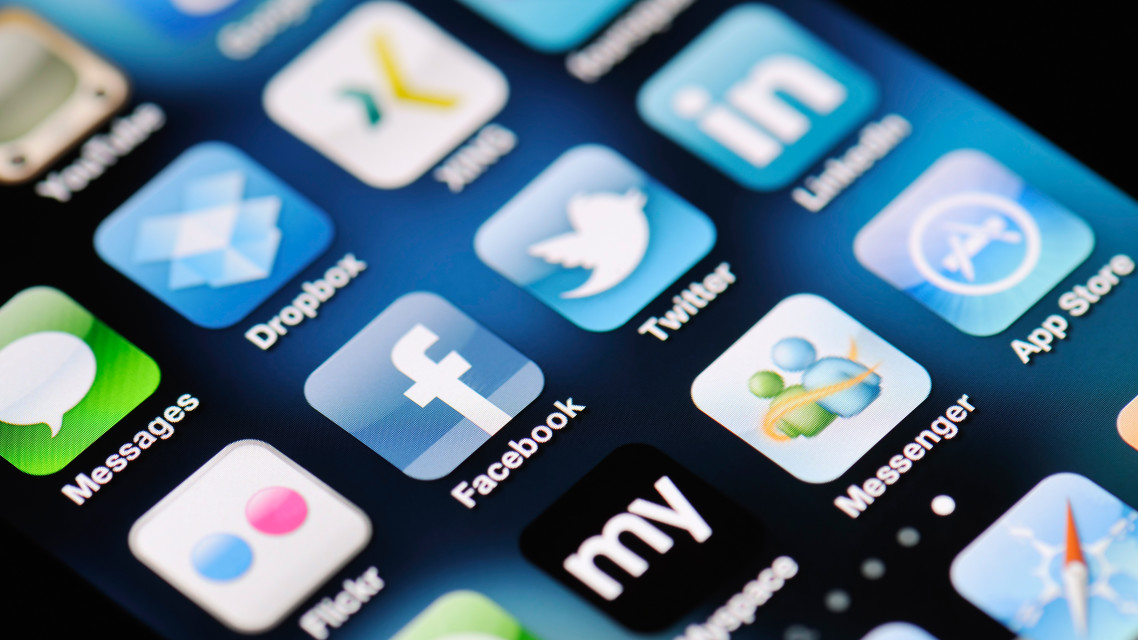 Over the Vistula we adapt mobile technology at an impressive rate!

The 2015 the Poles bought 7,5 million smartphones. Select Android and no different in this from the other inhabitants of the Global Village. In the first quarter 2016 we bought almost 2 millions of smartphones, the 7% more than in the same quarter last year. Does this mean, that we are ready for mobile?

Android not only dominates the Polish market, but it is widely available. The average selling price of smartphones running Android Poland fell from 225 euro do 159 euro. Windows on smartphones is not accepted and has a market share below 1%. Curious is a gentle decline in shares iOS, do ok. 15%.

among smartphones, gaining importance for Polish Chinese brand. Among them there is Huawei, which in the first quarter 2016 she won 23 proc. share in terms of number of smartphones and resolved only Samsungowi (29 proc.), and clearly outdistanced Apple (11 proc.). The share of other Chinese brands totaled 10 proc.

2016 One year is not over yet, and you have seen, it would be kind to the manufacturers of devices with Android. And what will get consumers?

Android ok my. 75% global market and growing. Adopted the trend of building devices difficult to independently compensation not go back. Headphones are subjected to treatment upiekniania and weight loss. This comes at the expense of reducing the batteries were, or the possibility of connecting own memory card. Among the new technologies in the smartphones we see fingerprint readers, support for fast charging and adaptation USB Type C.

2016 year has brought the market processors Qualcomm Snapdragon, which is not overheating, and are powerful enough, to move already developed Android. You see also interesting ideas for mobile sets to watch wirtualnbej reality (VR). Hit, however, is modularity.

Google discovered cards Now Projekt: we have the skeleton of the device with a touch screen and basic components. All other can be freely selected and "appends” do smartona: speakers, a flashlight, additional display, camera, projektro, additional buttons (skórty Keyboard), microphones, and a powder box, etc.. Commercially technology should be available already in 2017 year. Already we got LG G5, This modular smartphone mass-produced and widely available also in Poland.

dips Apple Poland popkazują, that there was a saturation of the domestic market premium. The falling prices of smartphones this mill water machine sales budget smartphones. Saturation is not the same as supersaturation. Followed by natural replacement devices. The secondary market provides consumers with access to several years of top devices, most of whom quietly division next two years. Optional, the color. We are connected to the Internet and ready for mobile. However, this has nothing to do with the availability of digital services, public institutions. the efficient
e-office, e-school will long wait, surely the next decade. For now, mobile gives us entertained, communication and e-shopping.