After that brief creative agency 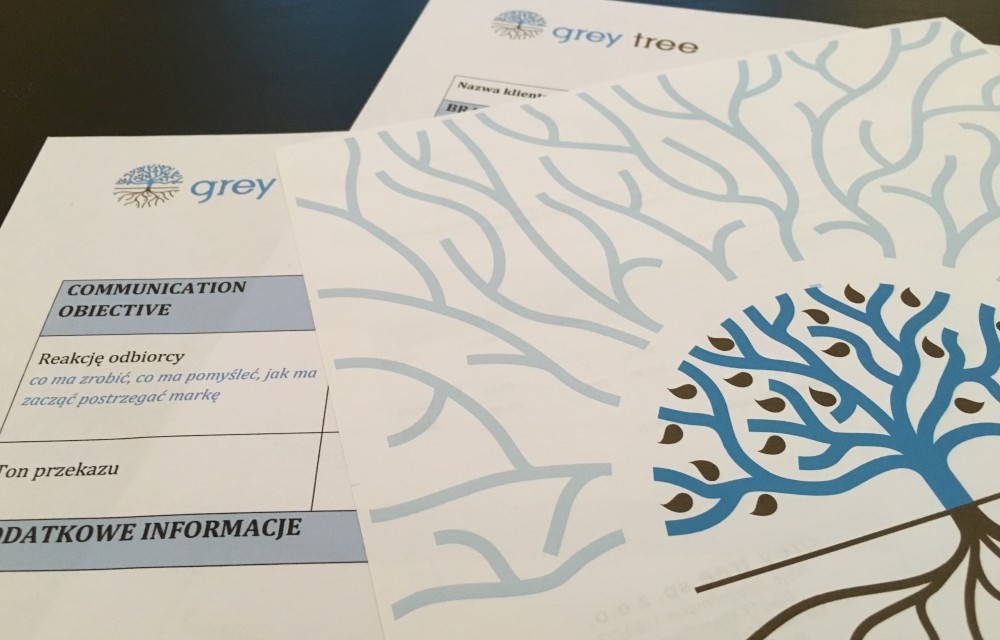 Customer expectations Agency grey tree You can be described in brief and slogan sums – skutecznie, target group, increase in sales, or a change in the perception of the product - so, but not the only way, You can and in this place there is a hero article, or creative brief. Its task is to collect useful information, which are the starting point for preparing an advertising campaign or educational. Primarily creative brief It allows our client to clarify expectations grey tree, which has a deal with effective communication have brand or company. The situation also applies to entirely new products but also services, to be put on the market. Eventually, both Agency, as well as its Customer common goal, which can be defined as the effective implementation of the information campaign or polished web service. Does this sound like a cliché? In theory yes, but in practice! Poorly filled creative brief or the lack of it can decide about, that proposed by the agency or the draft campaign will just average, and yet could be much better. Creative Brief It is therefore the beginning of the road, which runs through the proposed advertising from the Agency, by subsequent meeting of the parties until final acceptance of a fully approved project.

OK then, but what exactly comprises brief?

Information contained therein relate primarily to the target audience, the main objectives of the planned activities, at least the most basic results of the market for a given product or company, allocated budget and preferred launch a campaign period or timeframe, but also for example.: the deadline for implementation of the website. Additional indications, that allow the Agency to prepare a more interesting and more tailored solutions will be, in the case of pharmaceutical products, also provides information on the availability of the drug or supplement (pharmacy, drugstore, internet etc.), as well as its price range.

No less important will be thought out answers regarding current brand perception, undertaken in the past marketing activities and other relevant conditions of the environment. The role of a good strategist, creative or project manager will be based on meeting as many of this type of data. At this stage the customer should also submit their possible, Additional requirements, while not hiding the earlier communication problems, which may have arisen in previous campaigns. Honesty in this case is not a canard, and the basis for planning effective actions. Finally agencies, including grey tree apply restrictive trade secret, and additionally sincerity in cooperation in order to avoid unexpected problems. Repeatedly, even the best companies, They have failed to run campaigns in the face of facts, which was omitted in step creative brief.

For example, cooperation with Unilever, the project started with DoveMed creative brief. Time spent by our client for its fulfillment has resulted in an interesting proposition our agency to carry out promotional campaigns – education, which was addressed mainly to specialists - dermatologists. The next meeting at the headquarters of the client's company reassured us, that the direction we were correct. Left fine-tuning some details of our proposal and finally, together with the customer we could tell: So! This is! We start work!

It would be difficult to plan such a large campaign, as the program DoveMed without knowing all the assumptions and details, that have been saved in the brief creative. At each stage of conceptual work was a reference point for us. Also during subsequent meetings and discussions on the details of the final draft guidelines enshrined in the document did not allow for the introduction of hasty changes.

Creative Brief It is - by writing directly – written down expectations for agencies, which is - by working with the pharmaceutical company or other business customer - will be settled. Moreover,, cooperation between the parties signed an agreement, It is then clear and transparent, and also does not allow in progress less and more complex projects to forget the designated purposes.

In sum, for the team of agencies and pharmaceutical companies count the effects of the form of increased sales or even increase brand awareness or change its perception in the eyes of the target group. It was not until reaching this common goal, the Agency may rely on end, not only for references, but also on a, that time has not yet led projects for a given client. In the end, after achieving the desired results is an indicator of the satisfaction of both parties.