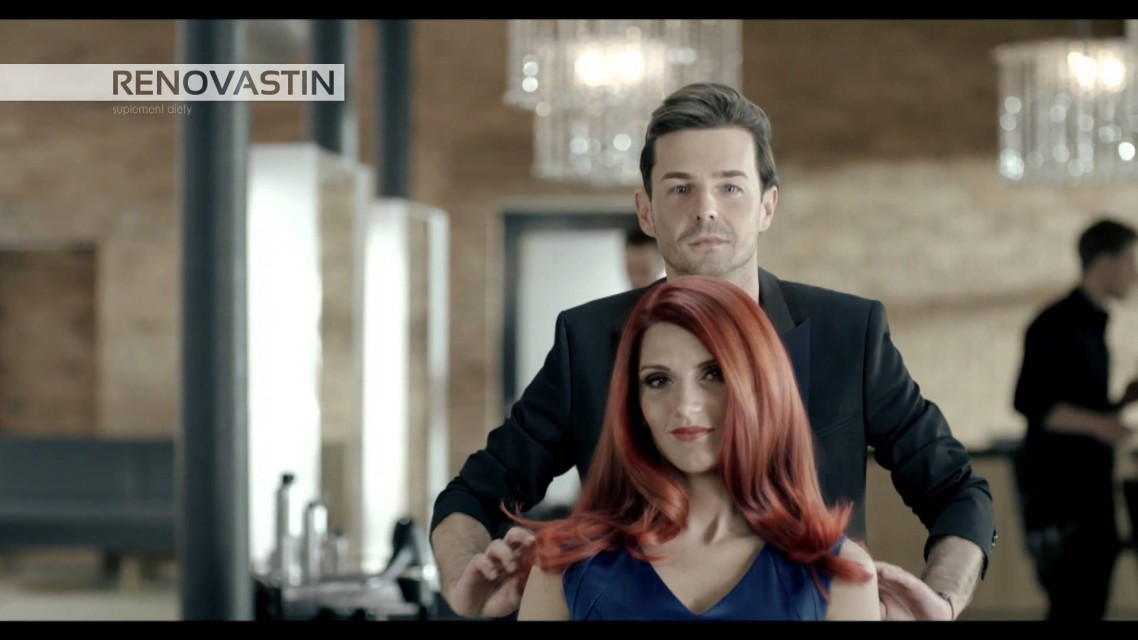 Efficient and modern marketing is inextricably linked to the techniques of influence. For the marketer they are capable of bread, supporting its activities in contact with a potential client. One such technique is called. the principle of authority, that is shaping the opinion of the buyer with the help of third parties. Also, the operators making pharmaceutical market is willing to use the services of brand ambassadors, sygnujących drugs and dietary supplements his name.

Man from an early age is based on the opinions of others. For a small toddler impeccable authority of his father, adolescent teenager modeled on his musical idol, a student with a passion listens to his academic lecturer. Also in adulthood many of our decisions we condition of the opinions of others. When buying a car, we personally check all the attributes associated with the power of the engine, impact on the environment or safety, analyzing the data contained in its specification. We can also arrange a test drive, to verify this information independently. The problem is, that such activities will absorb a considerable amount of time. However, we can take a shortcut and rely on the opinion of a well-known racing driver and popular around the world German automobile - ADAC.

Shaping their opinions based on what other people are as old as the world. It arises from the, that man by nature afraid to take tough decisions independently, fearing their unexpected consequences. Take the right decision will bring him a lot of satisfaction, and the success of this course will assign its brilliance and life wisdom. In case of failure autortet it will become a scapegoat, on which it will be able to shift responsibility for the unpleasant consequences. Psychology authority investigated Stanley Milgram at Yale University in the US, which in the early 60. Twentieth century decided to investigate, how does it happend, that man blindly following orders of others. For this purpose, gathered a group of volunteers, which he said, that examines the impact of corporal punishment on the ability to remember information. Each experimental (“teacher“) read the other person a string of words, then check, or "pupil"They remembered. The role of the student played a man pretending to be tested, and in fact works with scientists. He sat behind the glass, tied to a chair. His body attached electrodes connected - as told examined - the current generator. The subjects had to punish "student"For every wrong answer another electric shocks of increasing voltage higher. The experiment was also attended by actor of official appearance, dressed in a lab coat, posing as a scientist conducting experience. The reactions of both substituted by psychologists people had already been agreed. As a result, “teacher” heard cries of pain, requests for interruption of studies, and even information about, that “student” hurt the heart - but still worked under the supervision of the experimenter so he dished out another shock. Until 65 proc. respondents came to the end of scale, aplikując "students"The highest possible voltage. Milgram proved this way, that people tend to listen to people, which seek authority, even if it means breaking their own moral principles.

this old, human ailment is also used in the pharmaceutical and cosmetic industries. The most important attribute which should be characterized by an authority in this industry is extensive knowledge in the field, experience, charisma and credibility. There's a reason I used the wording should. When planning a number of marketing strategies majority of companies will be on the proverbial “sitter“, using only the external attributes of authority or substitutes his knowledge and credibility. In part this is due to the fortifications of legal advertising of medicinal products, and partly not entirely well thought out campaign. It is forbidden to advertise for doctors and their appearance in ads. This is in conflict with the law on the medical profession. It is because according to the law a person of public trust, which is in opposition to the presence of advertising promoting the drug. The advertising is prohibited also present people ucharakteryzowanych on doctors, although in reality it is a legal rule routinely violated. Evidence of this even, a plurality of ad toothpaste or food supplements using the medical image.

Part of the creative marketers give up advertising actors, putting on brand ambassadors. The most famous is known barber Thomas Schmidt, which subscribes to the brand Renovastin (Aflofarm), May Włoszczowska, which grants official, that used supplements brand LR Health and Beauty Systems, Magdalena Wand advertises Hepatil Detox and Krystyna Czubówna, which in the radio ether convinces with prozdrowtnych properties of shark liver oil (Preventic Extra Plus). Recognition ambassador and the desire to identify with him makes, that the client pharmacies willingly decide to buy preparations he recommended. Sometimes advertising of OTC drugs and supplements can be used the authority of his mother (Rutinoscorbin), grandmother (Amol), and even…neighbor (fictional Goździkowa).

In fact, the authority does not have an important role to play only the human element. Tool in such an action may also be certified, trademarks or recommendations research centers. A potential customer looks favorably on the product, which was awarded “Professors of Pharmacy Award“, a recommendation Polish Dental Society and he earned “Consumer laurel“.

An interesting phenomenon on the Polish pharmaceutical market is the lack of advertising in the transmission of the image of a pharmacist. It appears, that this is one of the few still niches to fill. Although some companies have tentatively trying to use the pharmacy first table in their advertisements, This marketing activities utilizing pharmacists remain in the sphere of innovations. It is worth mentioning, the Polish pharmacist still enjoys considerable public confidence. Pharmacists trusts in Poland 78% of respondents to the European average 80%. Least-trusted pharmacists enjoy in Russia (57%), most - in Finland (93%), Belgium (89%) and Switzerland (87%). In light of these statistics and to ban the use of the image of the doctor in the advertising of medicines and supplements seems, the Polish pharmacist is a very good “stuff” for brand ambassador.